Get fresh music recommendations delivered to your inbox every Friday.
We've updated our Terms of Use. You can review the changes here.

from Beyond the Walls of the World by Jason Branscum 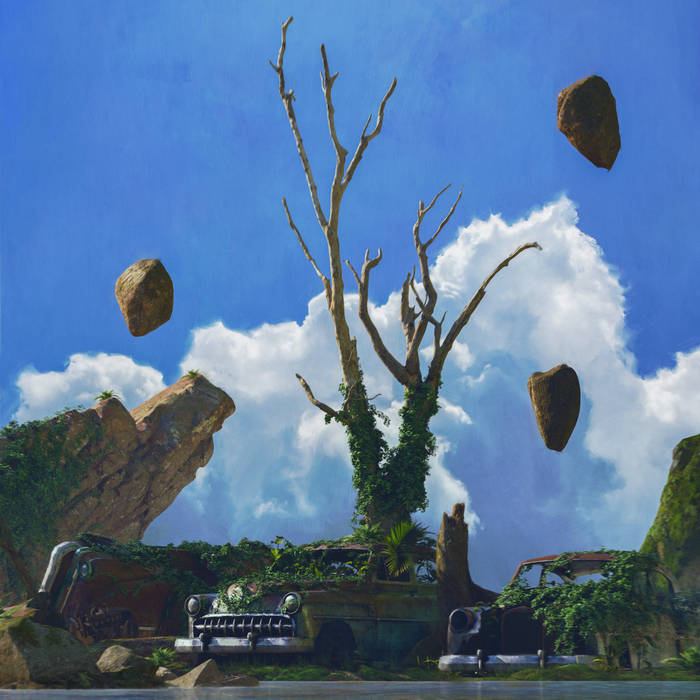 The Great Serpent Mound in Adams County, OH is the largest effigy mound on planet earth. We know it was built by a Native American culture sometime before European settlement, but there isn't much agreement on which one. All of the primary suspects were abnormally egalitarian and peaceful for ancient civilizations. Despite any evidence of centralized leadership, the Adena, Hopewell, and Fort Ancient cultures evidenced advanced mathematical, astronomical, and engineering knowledge. They coordinated massive building projects despite never forming large cities and settling large groups of people around unsustainable agriculture.

There are many things that make Serpent Mound unique. Some of my favorites include its combination of solar AND lunar alignments, the enigma surrounding when it was built, the fact that it sits within a meteorite crater, and its sheer beautiful shape atop the cliffside. However, one of the newest mysteries stands out above the rest.

In 2011 a magnetic gradient survey was made of the mound and a missing coil was discovered. The current evidence at this point seems to suggest that at some point prior to Western knowledge of the mound, someone removed this coil and moved the head of the serpent. The current head and tail have precise solar alignments and the current coils have lunar alignments. What might this previous coil have represented? Why did it need to be removed? Was it done in respect or antagonistically?

This piece is meant to inspire the imagination. The world is a beautiful creation, but also thoroughly corrupted. Sometimes we don't know where the truth lies and sometimes we do yet refuse to accept it. I don't know who built Serpent Mound, who changed it, or why either of these projects were undertaken. I don't know if you're sitting on a powder keg or holding a candle, but this piece is meant to bring a match to it either way.

Recorded, mixed, and mastered by Brandon Coleman at the Golden Mean in Cincinnati, OH
Composed by Jason Branscum
Artwork by Fernando Utreras

Jason is an Ohio based trombone player who has performed his music and that of others all over the world. He wants YOU to take something positive from what he makes.

Bandcamp Daily  your guide to the world of Bandcamp